The XXI Edition of Romania Day On Braodway - Guest of Honor

The Northern Pearl of Romania

Suceava, a county of breathtaking scenery and impressive historical and cultural heritage, is situated in the north-east of Romania, being one of four Romanian counties that border Ukraine. Formerly part of the world renewed historical region of Bukovina, and housing the city of Suceava, the former capital of the Principality of Moldavia during the late middle ages, the county sits on an impressive historical heritage that attracts tourists from all around the world, being sometimes described as the “Switzerland of the East”.

Carefully preserving the culture, traditions and lifestyle of the historical regions of Romania, Suceava houses 9 breathtaking churches that are included in the UNESCO World Heritage Patrimony and many other historical attractions that underline the importance of the region in the evolution of the modern state of Romania.

In 2018, Suceava County was designated “European destination of excellence” by the European Commission. Furthermore, back in 2017, Suceava ranked 3rd in Romania regarding total tourist accommodation capacity.

In the Kingdom of Romania, between the early 20th century up to the end of the 1940s, the county had a smaller size and population. The contemporary Suceava county is the result of the merger of other smaller former Romanian counties from the historical province of Bukovina that were functional mostly throughout the interwar period (e.g. Rădăuți County or Câmpulung County).

The present-day Suceava County also incorporates part of Baia County. As per the administrative reform of 1938 under King Carol II, the whole counties which divided Bukovina in the Kingdom of Romania were united into a bigger land called Ținutul Suceava.

As for the historical interwar Suceava County, this administrative unit was located in the northern part of Greater Romania and the southern part of the historical region of Bukovina respectively. Its territory is situated entirely within the borders of the current Suceava County, constituting thus the central-eastern part of the contemporary namesake county. During the interwar period, it was the smallest county of Greater Romania by area, covering 1,309 square kilometers (505 sq mi).

It is bordered on the east by the counties of Dorohoi and Botoșani, to the north by Rădăuți County, to the west by Câmpulung County, and to the south by Baia County. 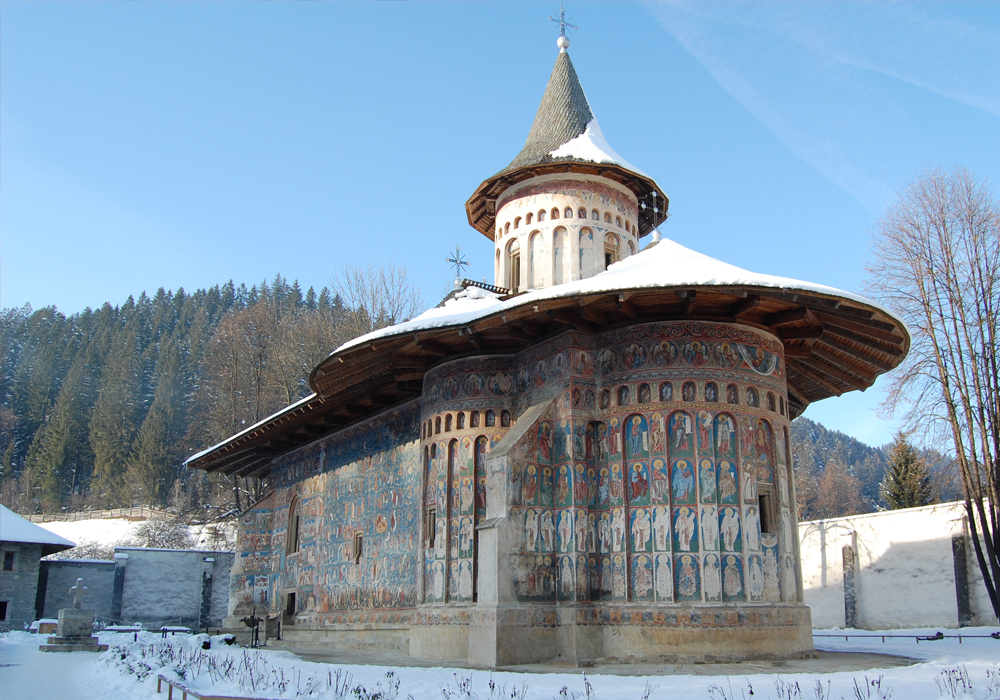 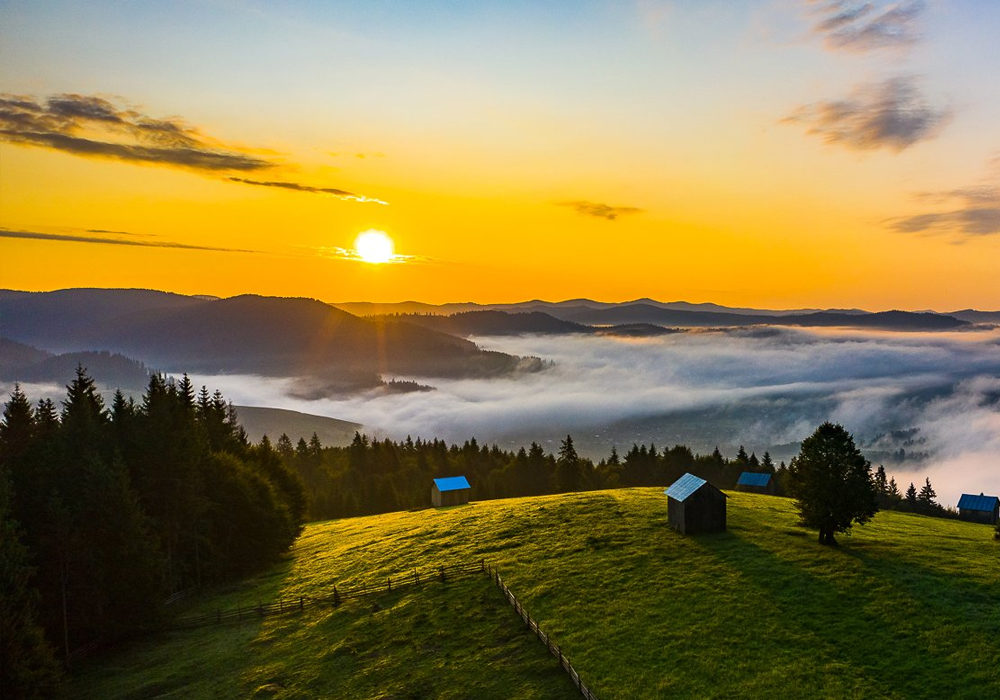 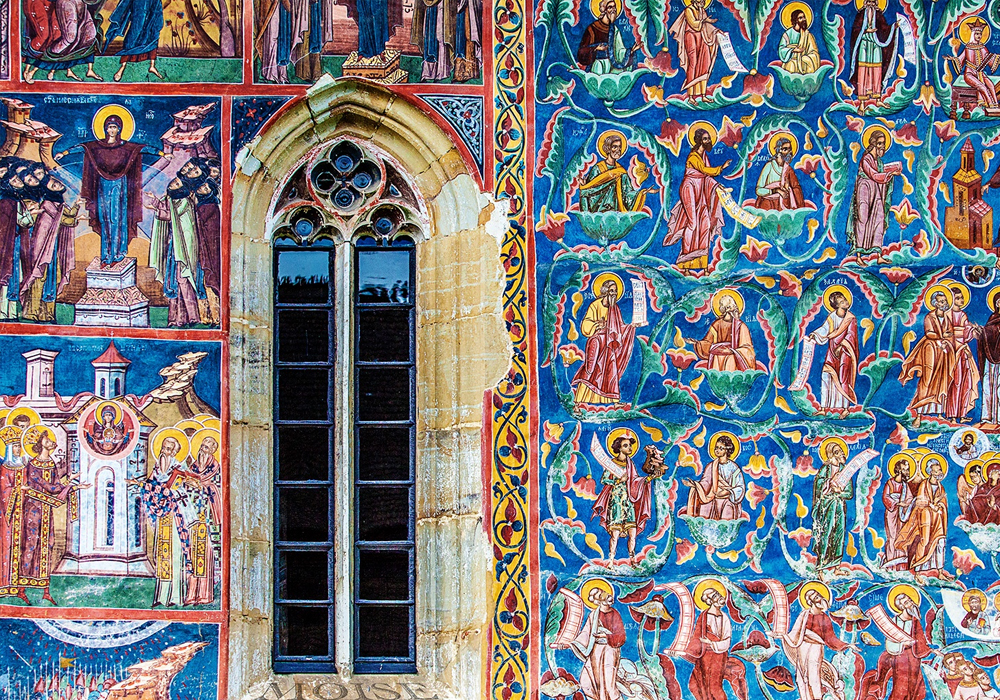 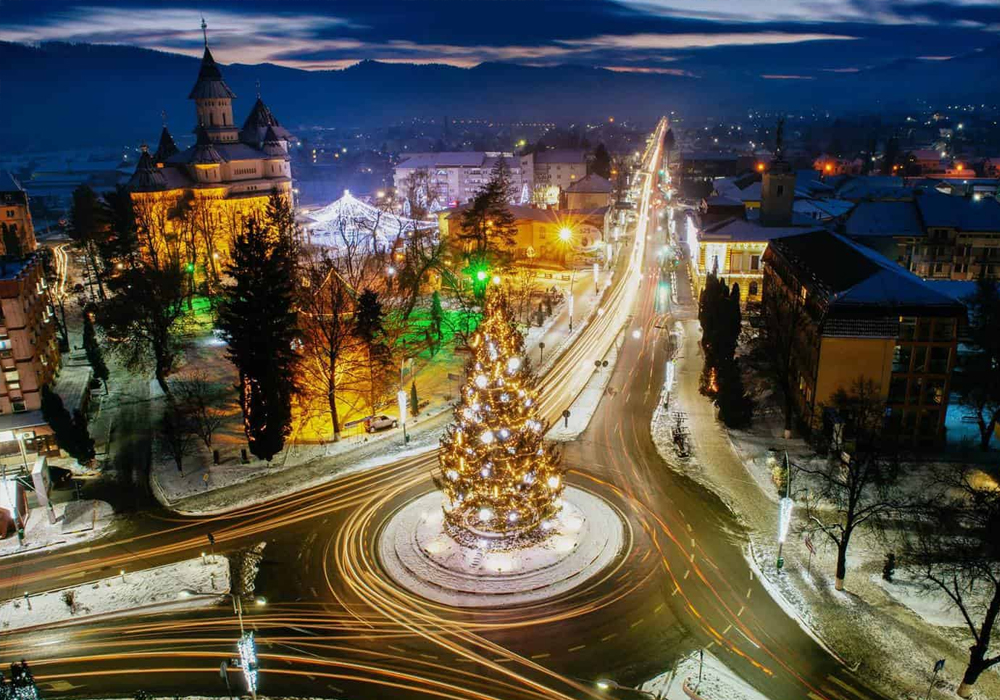 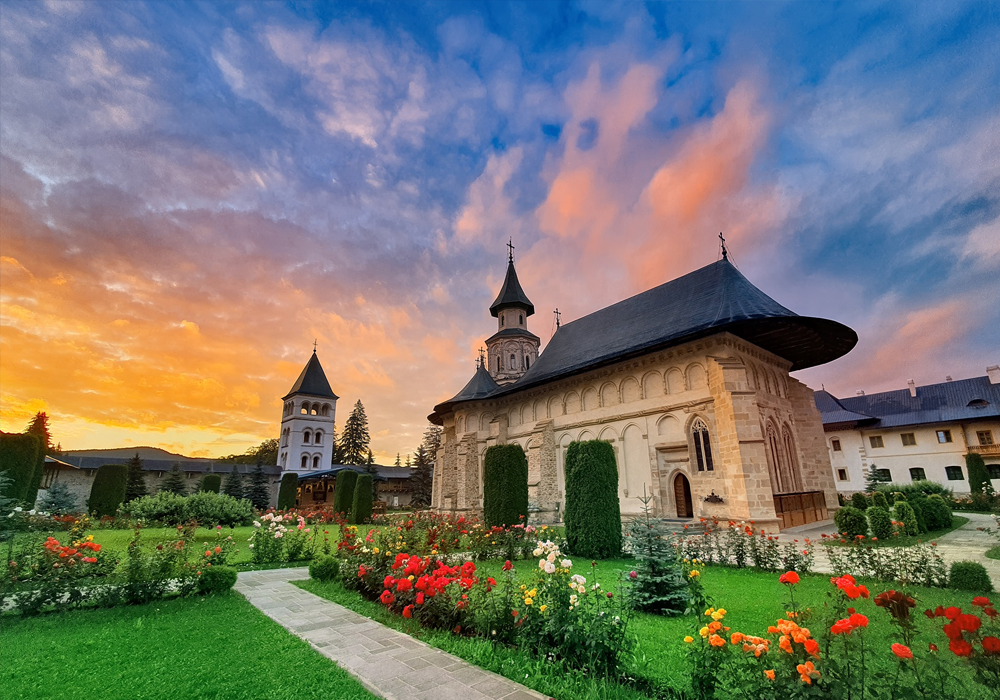 Two thirds of the county lies within the southern part of the historical region of Bukovina, while the rest of it incorporates territories from Western Moldavia proper.

In terms of total area, it covers a surface of 8,553 square kilometres (3,302 sq mi), making it thus the second in Romania in this particular regard, just after Timiș County in Banat.

The county’s elevation decreases towards the east, with the lowest height in the Siret River valley. The rivers crossing the county are the Siret River with its tributaries: the Moldova, Suceava, and Bistrița rivers.

In 2018, Suceava County was designated “European destination of excellence”  by the European Commission. Furthermore, back in 2017, Suceava ranked 3rd in Romania regarding total tourist accommodation capacity.

The main touristic attractions of the county are:

The predominant industries/economic sectors in the county are as follows: